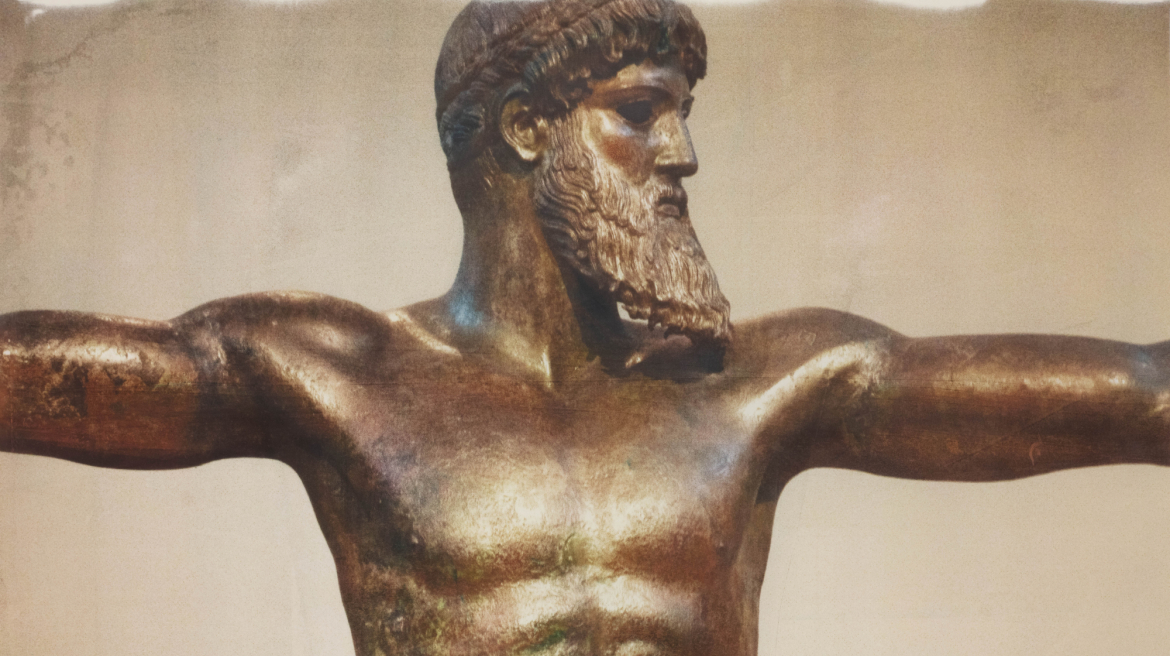 Four years after Metamorphosis, the retrospective exhibition which the S.M.A.K. devoted to James Welling’s work by revisiting some twenty series of his photographs created since 1970, the MACS has now invited the American artist to present his current photographic work on architecture and ancient Greek and Roman statuary.

The exhibition’s title, Cento, refers to the ancient practice of assembling fragments of various poetic or musical works. This latest series began in 2018 at the Met (Metropolitan Museum of Art) in New York, when James Welling photographed the bust of a Roman empress of Syrian origin, Julia Mamaea, which he then printed in a range of colours based on the early photographic printing method of collotype. Moved by the fluidity of the dyes imbuing the portrait and the statue’s stone and returning colour to the face, James Welling realised that this faded, translucent rendering achieved a twofold step back in time: to the polychrome statues of Antiquity and to the black & white photolithography of the first albums that documented 19th century archaeological missions.

These multiple prints from a single negative of Julia Mamaea, a seminal, matricial image, then led to several visits to archaeological sites and museums, notably in Athens and Eleusis, as well as theoretical research into the colours used in Antiquity, in particular by Aristotle. The philosopher’s observation of coloured objects in nature, notably of plants, finds a strange and distant echo in James Welling’s photographic process, through his description of the phenomena of fixation, rinsing and transformation of tints, for example of green foliage.

Yet this archaic conception of colour which the photographs of Cento lead us to poetically contemplate, not least owing to their place in the exhibition, facing a wall painting of a colour chart and the colours used by Aristotle, is only one destination of James Welling’s time travel. Since 1998, Welling has turned to digital technologies and the colour palette of Photoshop, which offers the aesthetic advantage of “liberating colour” from the chains of the subject and its historical condition. “Intense colors and gold leaf emphasized textile, hair and skin,” Welling explains in relation to Cento and its homage to Greek statuary. “Modern approximations of this polychrome are startling to viewers still accustomed to the colorless neoclassic ideals of beauty. But I was not interested in simply recreating the colors of the Ancient Greeks. Using digital technology, I applied highly unnatural colors to the sculptures. My hope is that these colors seep into the ancient stone and take on a life of their own.”

To make a Cento, I use a laser printer to print a highly saturated color image onto a polyester lithographic plate. In lithography, ink only sticks to the hydrophobic (water repelling) parts of the plate and here the carbon toner of the laser print repels water and attracts ink. I then dampen the plate with a wet sponge, and, using a small brayer, I roll layers of semi-transparent black or blue ink across the damp plate. These thin glazes of dark ink bring the high key colors of the laser print down to a normal range. Finally, instead of printing the plate on paper, I exhibit the inked plate as the work itself.

Although lithographs are traditionally printed with “litho ink,” a noxious smelling, stiff paste, I find artist oil paint more pliable and agreeable to work with. In some Centos I brush additional paint and powdered pigment on parts of the inked image, or I removed selective areas paint, which would have been impossible with thick “litho ink.” As I apply oil paint to the plate, imperfections across the image surface result - scratches, drips and rivulets of color - producing a unique image, as much a painting as a photograph. 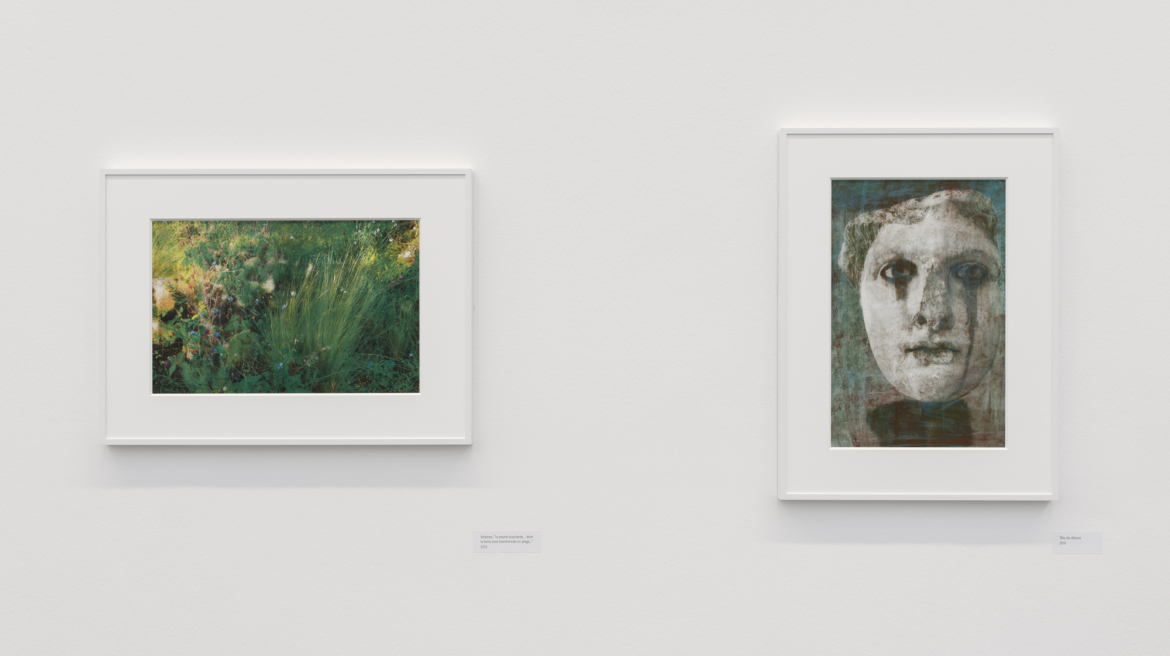 Wall Painting for Aristotle and Vitruvius

In Wall Painting for Aristotle and Vitruvius I took the color terms found in Aristotle’s De Coloribus and Vitrivius’s De Architectura and transliterated them into a painting. Transliteration takes the alphabet of one language and maps it onto another alphabet. This slight mismatch between the languages is subject to adjustment and correction. 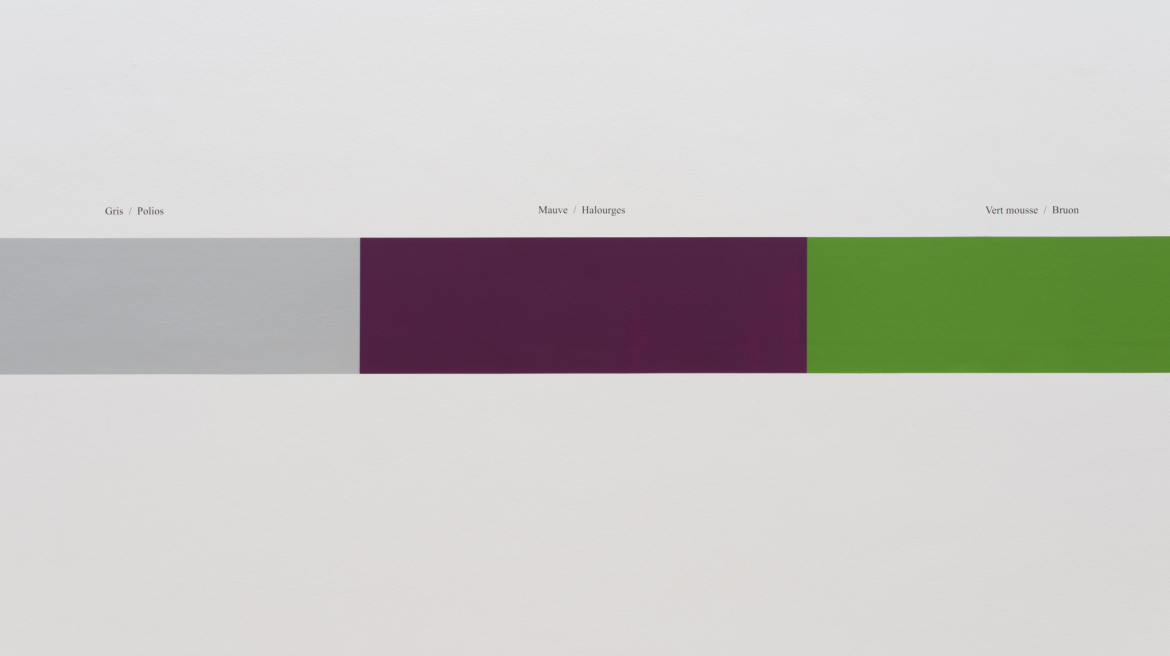 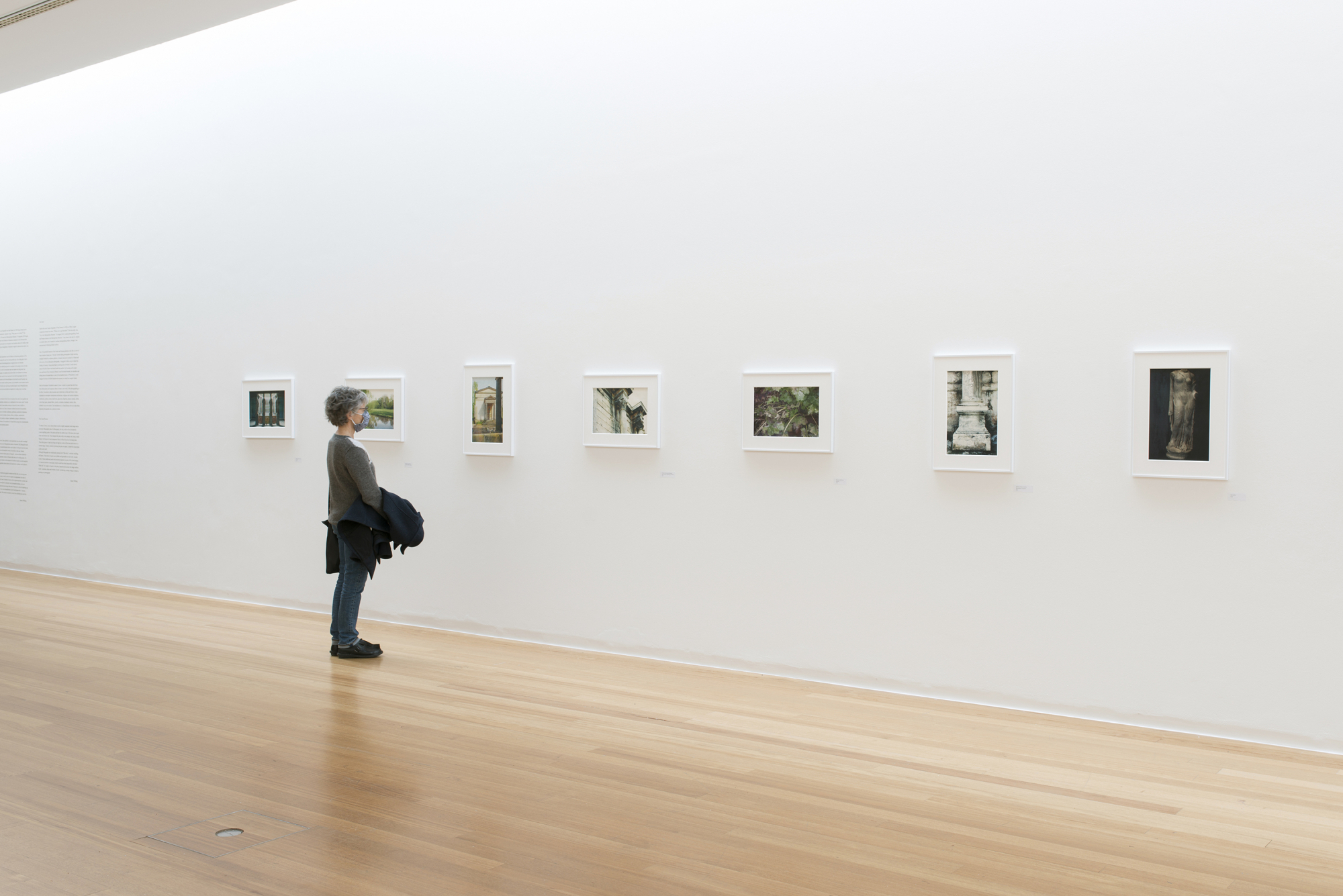 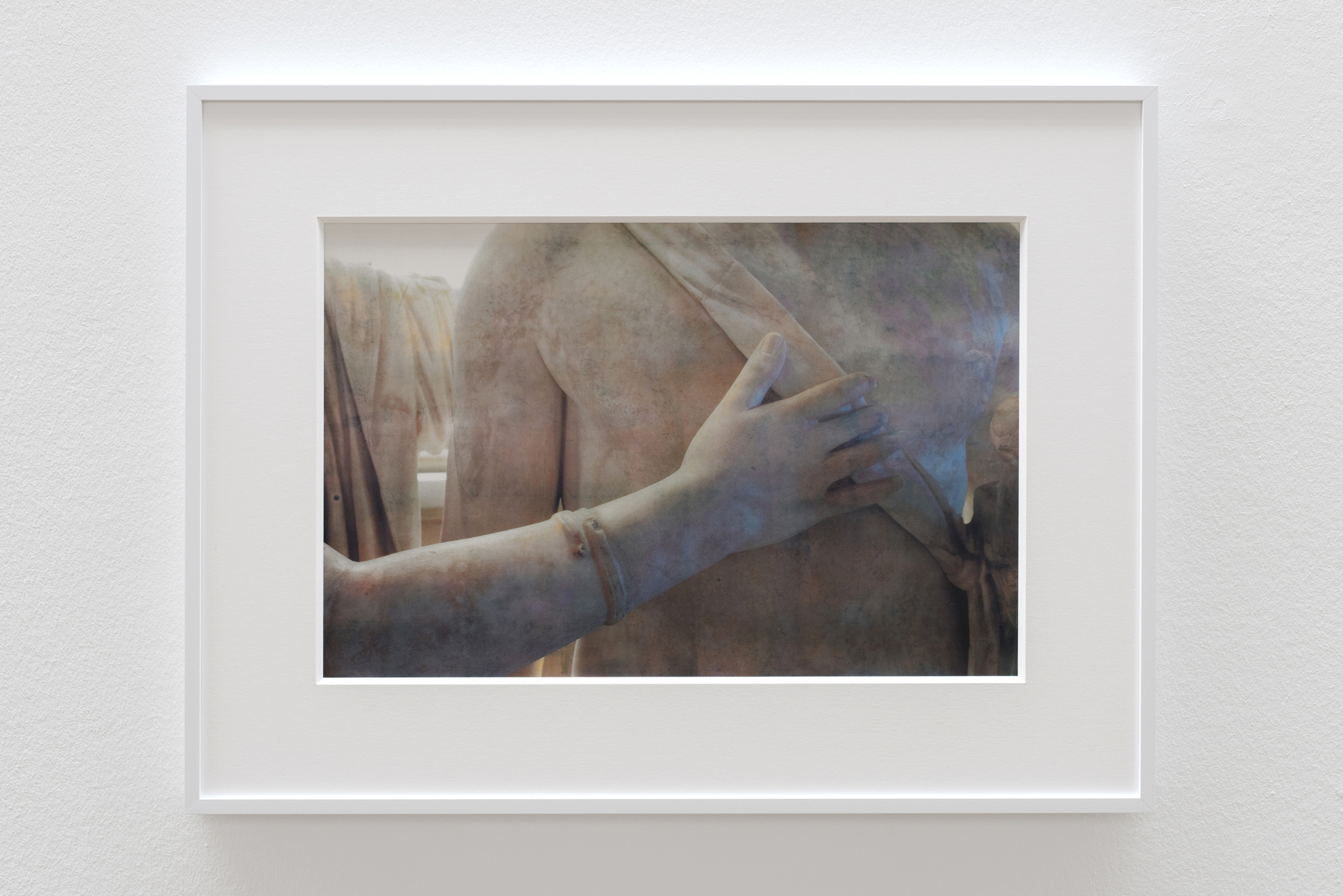 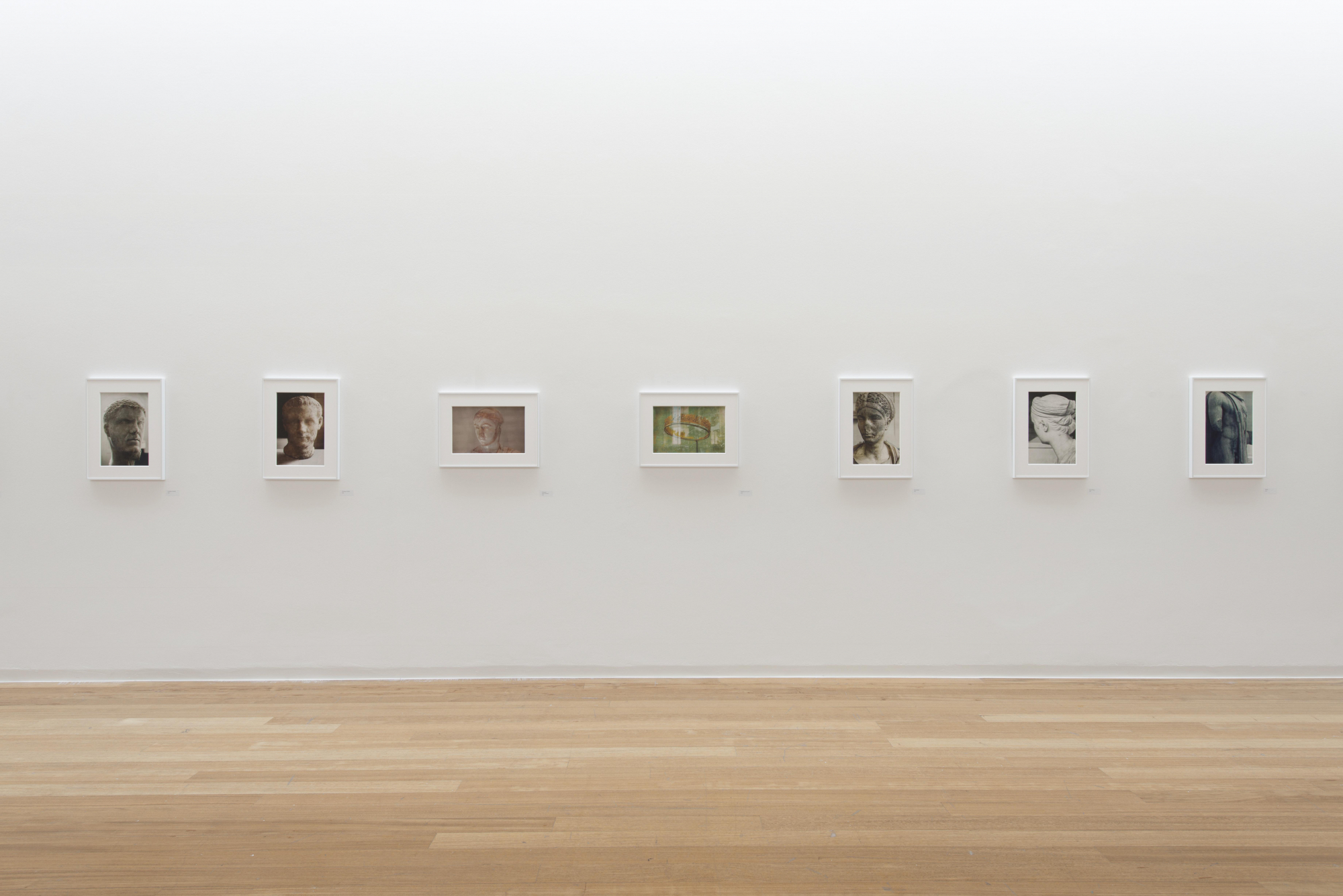 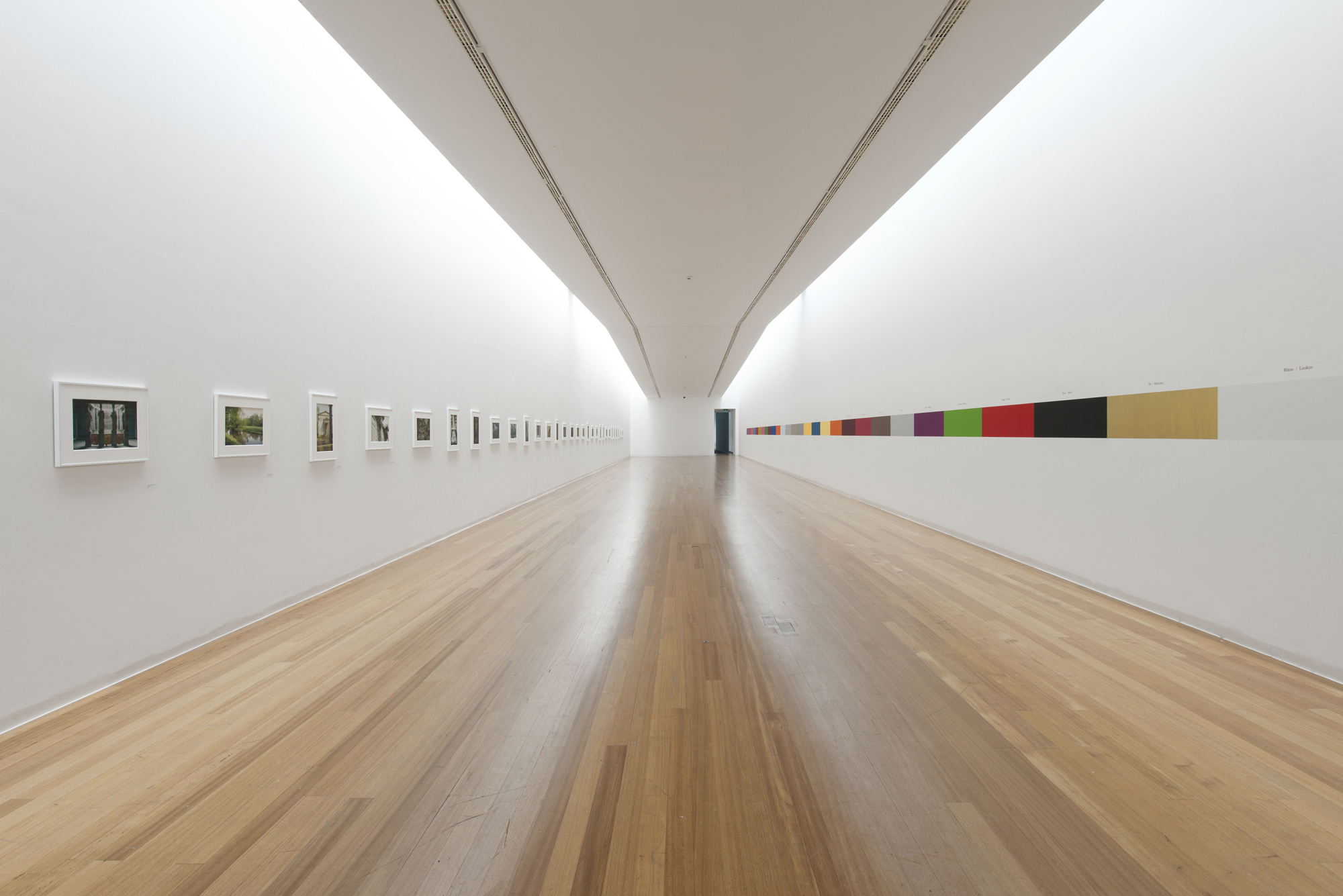 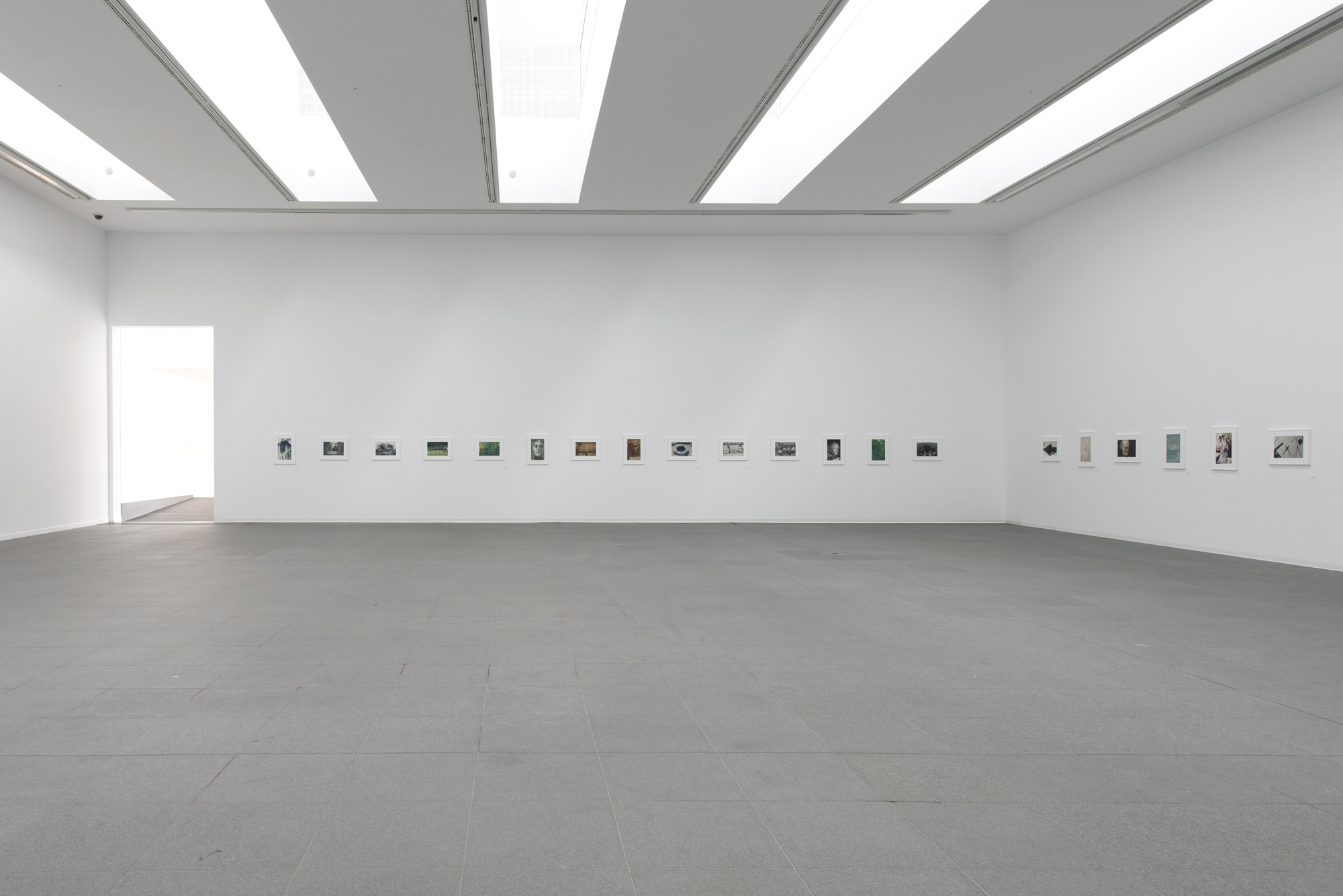 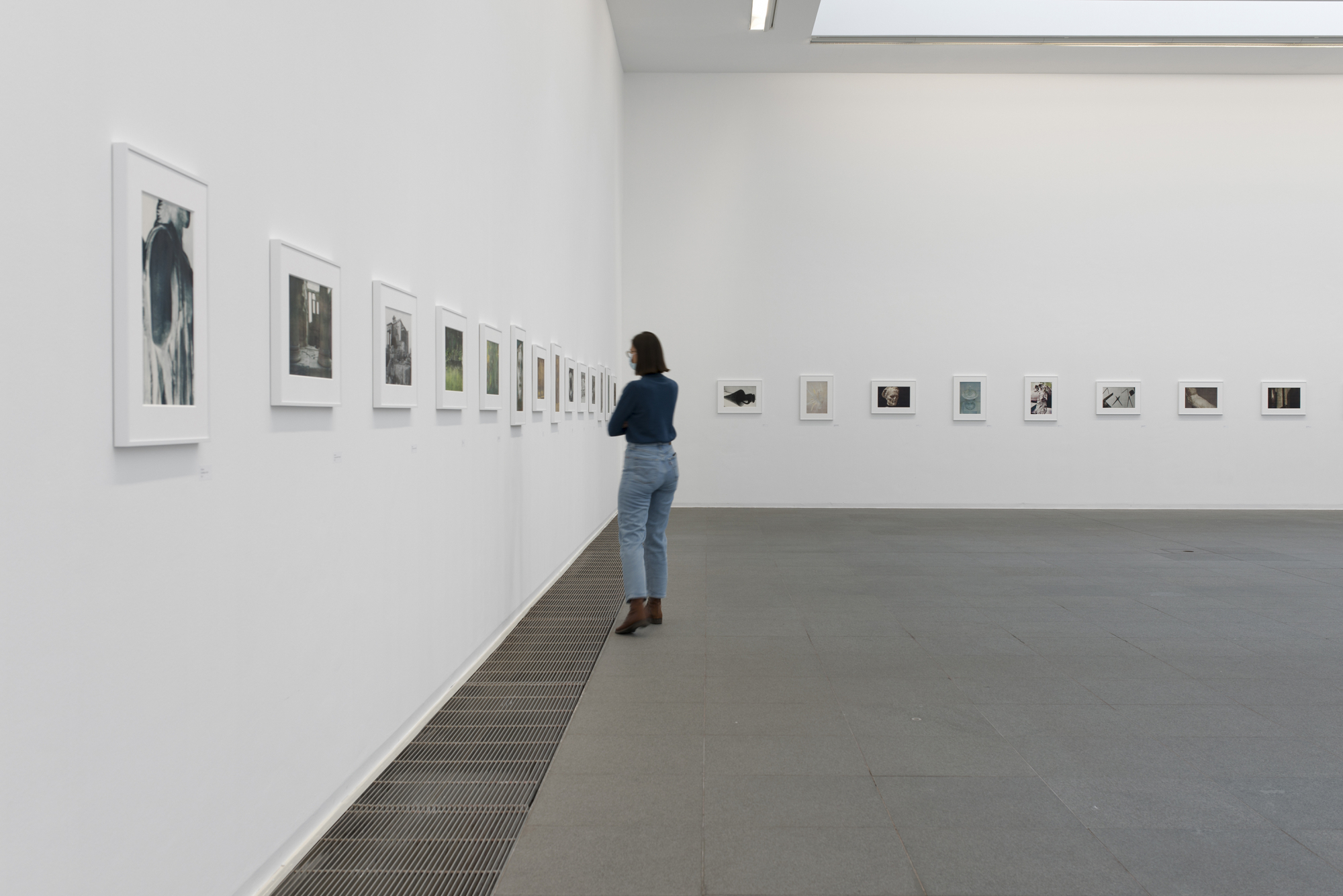 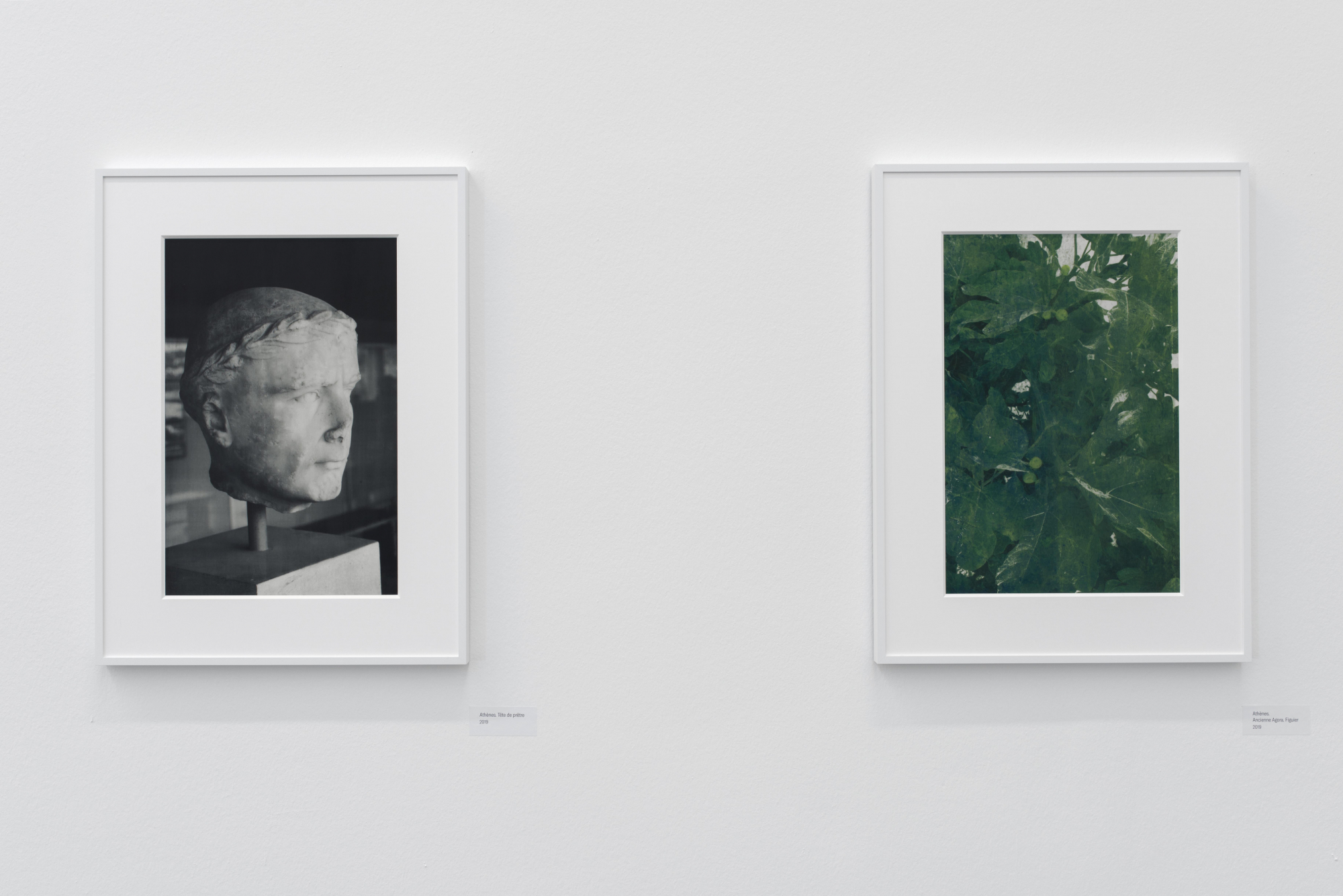 James Welling’s work can be defined by an unrelenting determination to experiment. In his early career, he tried his hand at painting, video, sculpture and performance, before focusing on photography in the mid-1970s. He is self-taught and began exploring the possibilities of this medium by experimenting with numerous techniques. He belongs to the Pictures Generation, acclaimed for its innovative approach to photography in the 1970s and 1980s. Interested above all in the unpredictable nature of photography, James Welling explores a variety of themes, confronting the material, abstraction, colour and space.

He has recently had several major monograph exhibitions at the S.M.A.K in Ghent in 2017, the Henry Art Gallery, University of Washington in 2016 and the Art Institute of Chicago in 2014. Two major exhibitions in 2012 and 2013 respectively, offered an overview of his work: his Monograph series, organised by the Cincinnati Art Museum and the Hammer Museum in Los Angeles, and The Mind on Fire, held at the MK Gallery in Milton Keynes, England, the Centro Galego de Arte Contemporánea in Santiago de Compostela and the Contemporary Art Gallery in Vancouver. 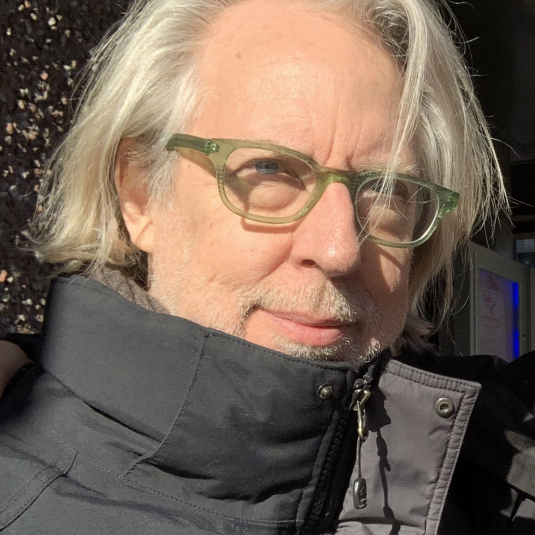 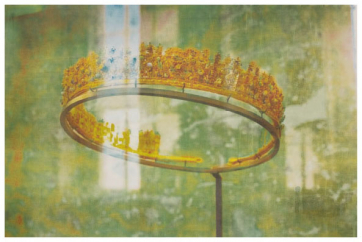