We do not all see images of the world in the same way. Each of us builds up an individual perception of our surroundings which, rather like fairy stories, include very different realities, presided over by unreliable memory and fleeting hope. Driven by a healthy curiosity, we are constantly absorbing snatches of the complex, changing, colourful world that we inhabit for a time.

If we consider that the spoken word is the clearest way to communicate, this does not mean that we are unaware of its pitfalls: confusions, puns, double meanings, etc.

The same applies to vision, which we generally trust absolutely and assert leaving no room for doubt: “I saw that” or “I’m sure I saw that”, even though vision is far from exempt from confusion when the imagination prolongs and uses it.

The exhibition Les Fabriques du cœur et leur usage proposes to take a look at the world and the men and women who inhabit it, the follies and fabrications scattered here and there by comprehension, memory and the heart. Some ten chapters examine the simple things of life: the beginnings of the world, solitude, homes, groups, individuals, heroes, paintings of flowers and landscapes…
Each subject is presented freely, so that it can inspire the unique vision of each spectator according to their memory and imagination. For many poetic forms arise from enigmatic connections and mysterious affinities—as already demonstrated by the works offered to us by artists—which enable the spirit to explore hitherto unknown horizons. 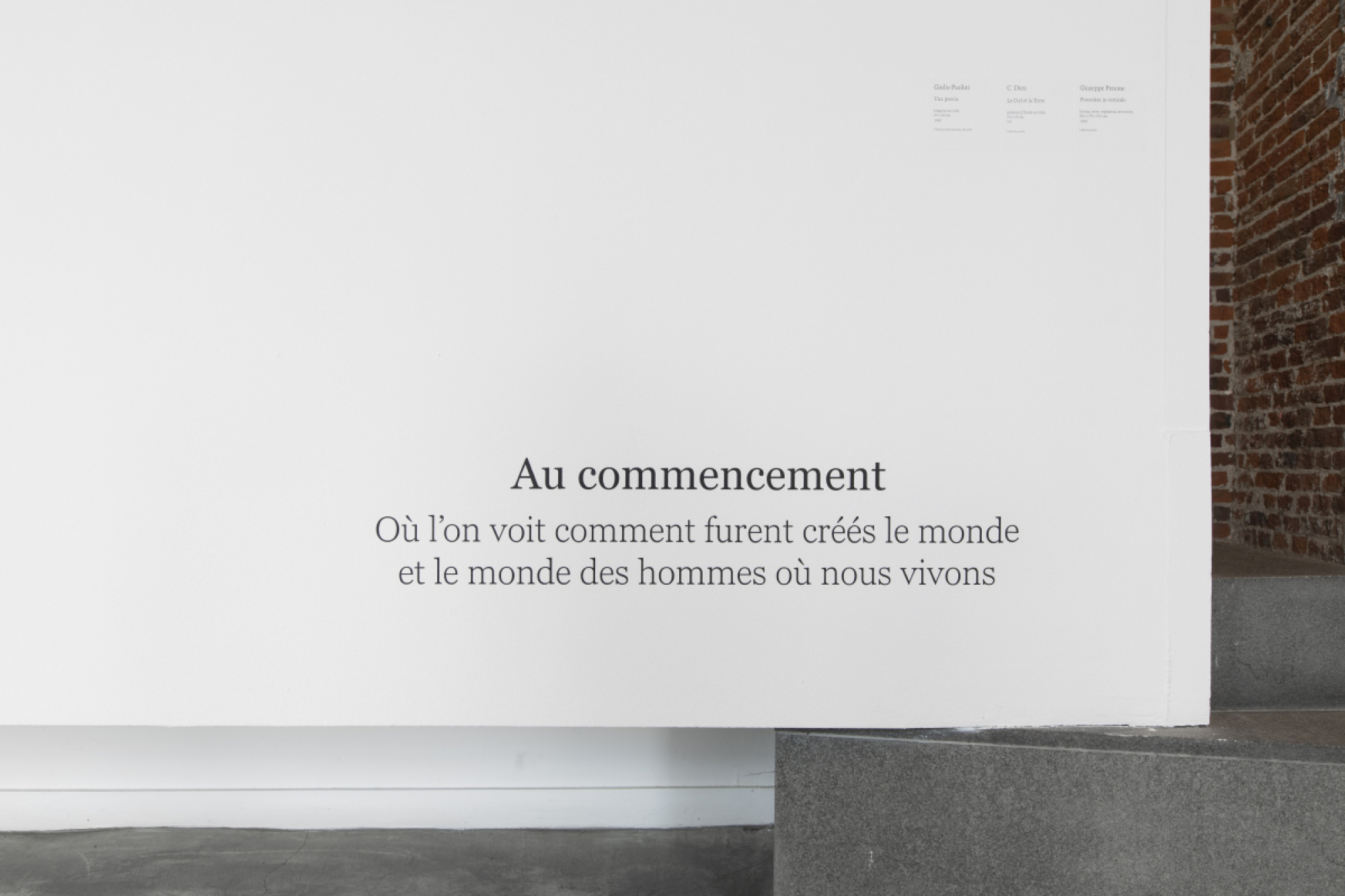 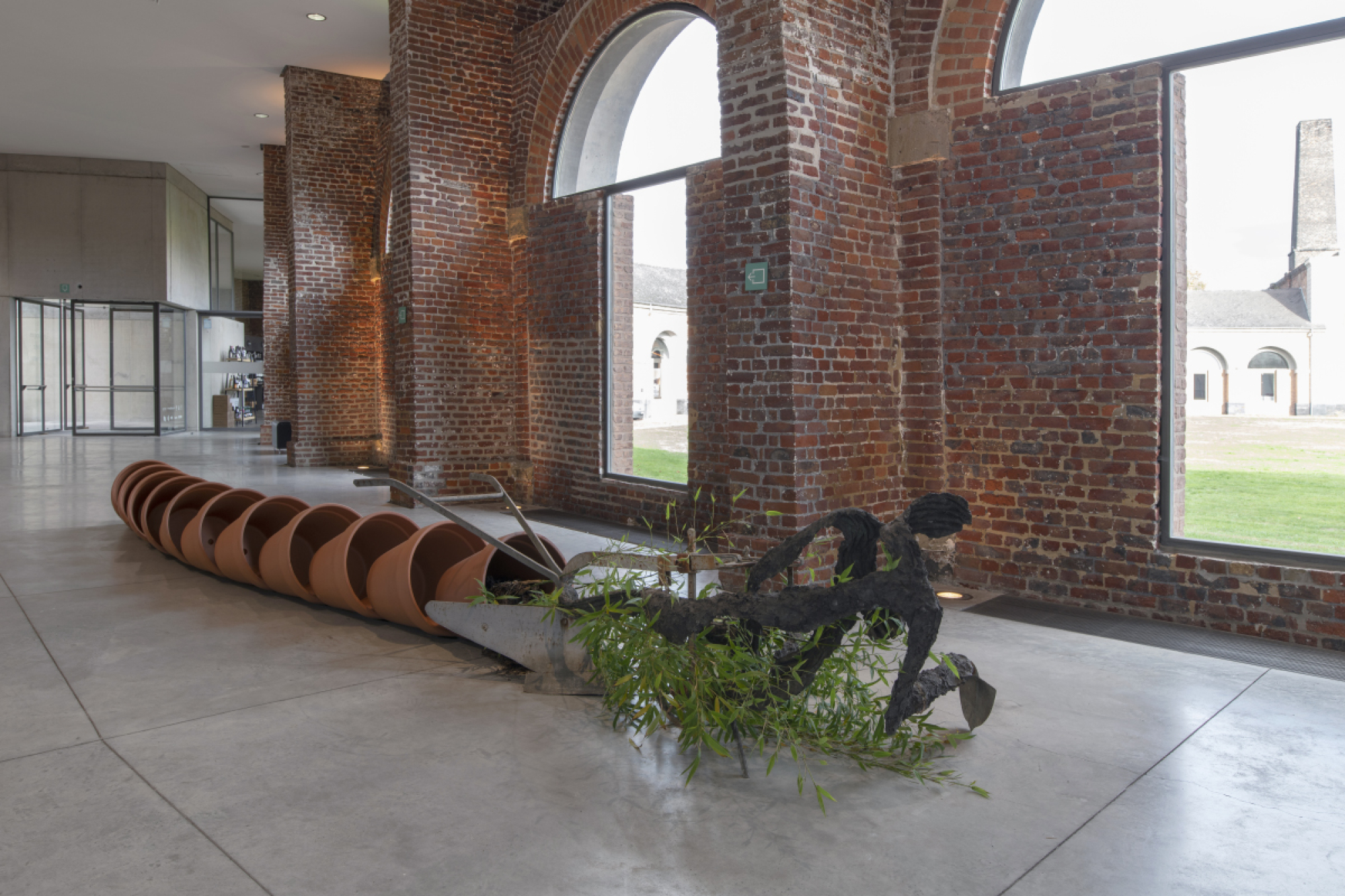 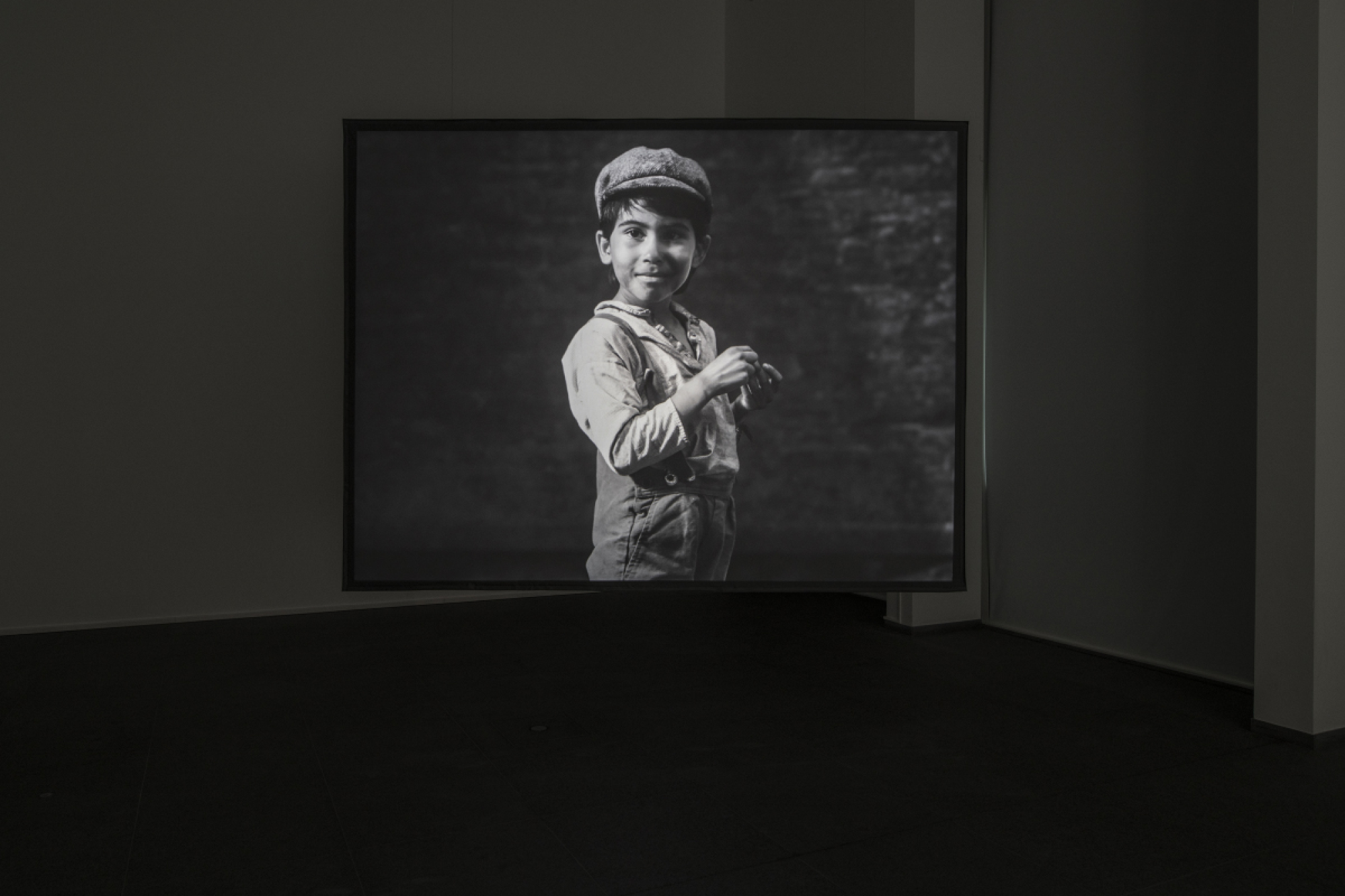 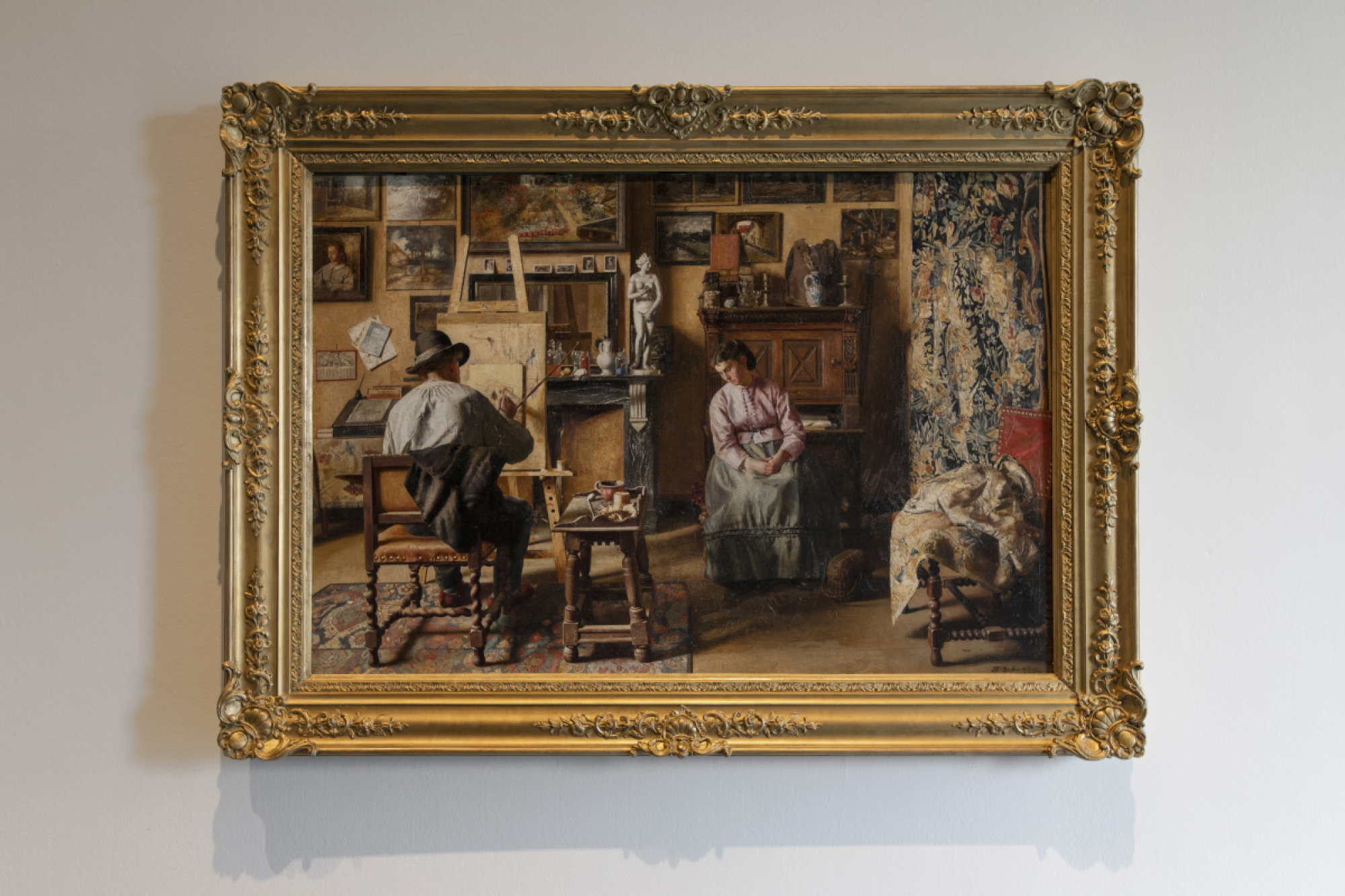 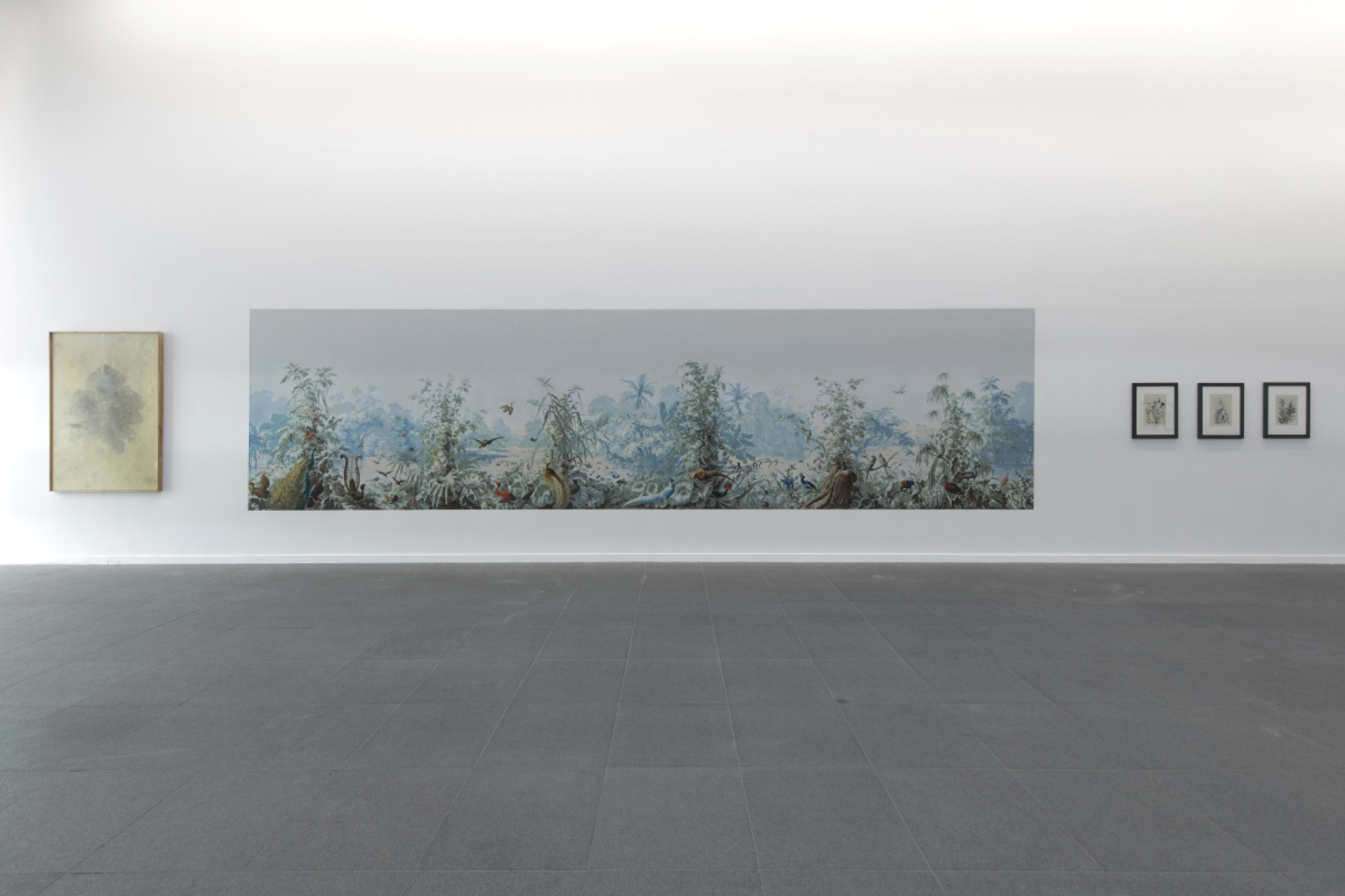 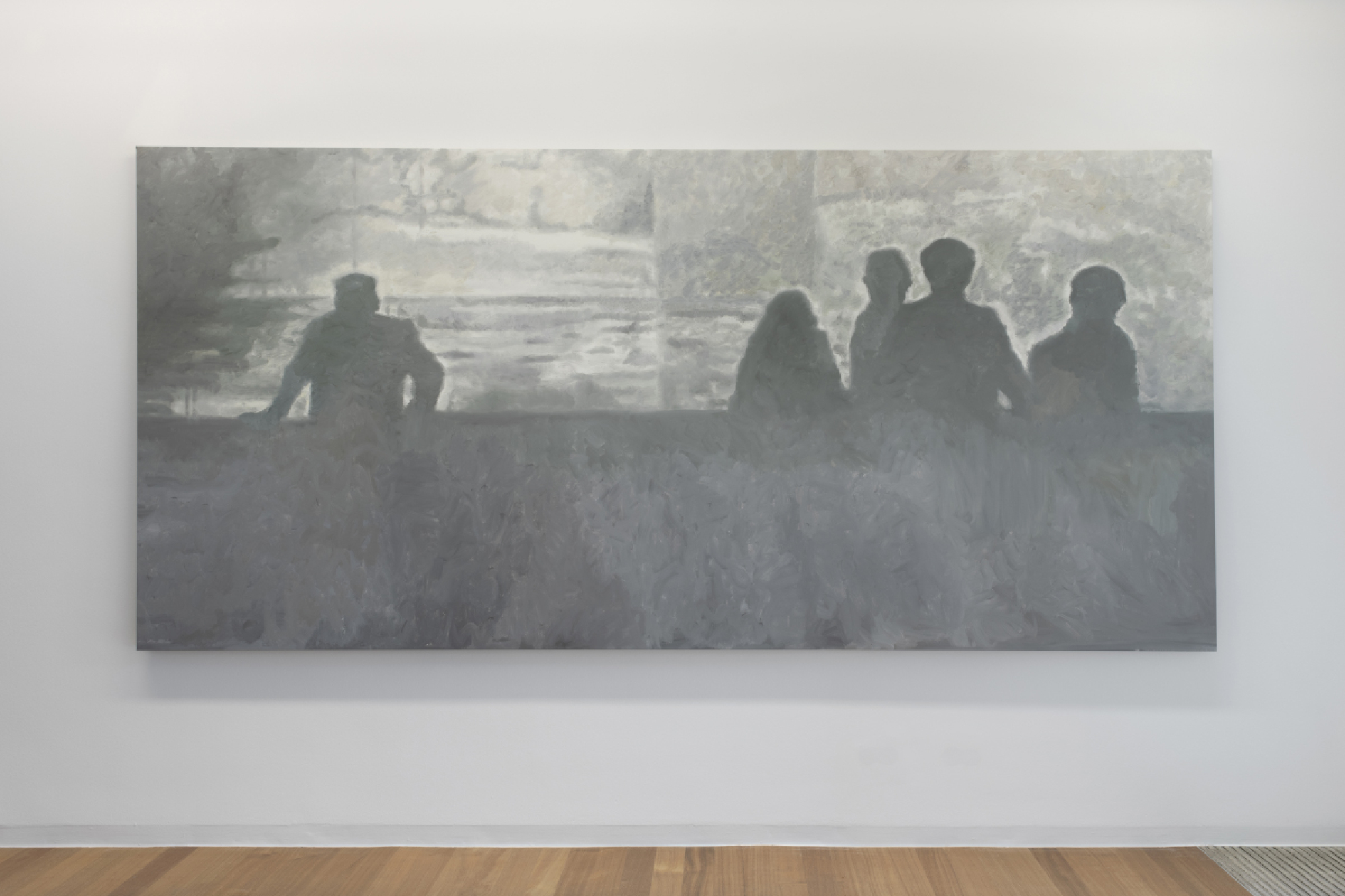 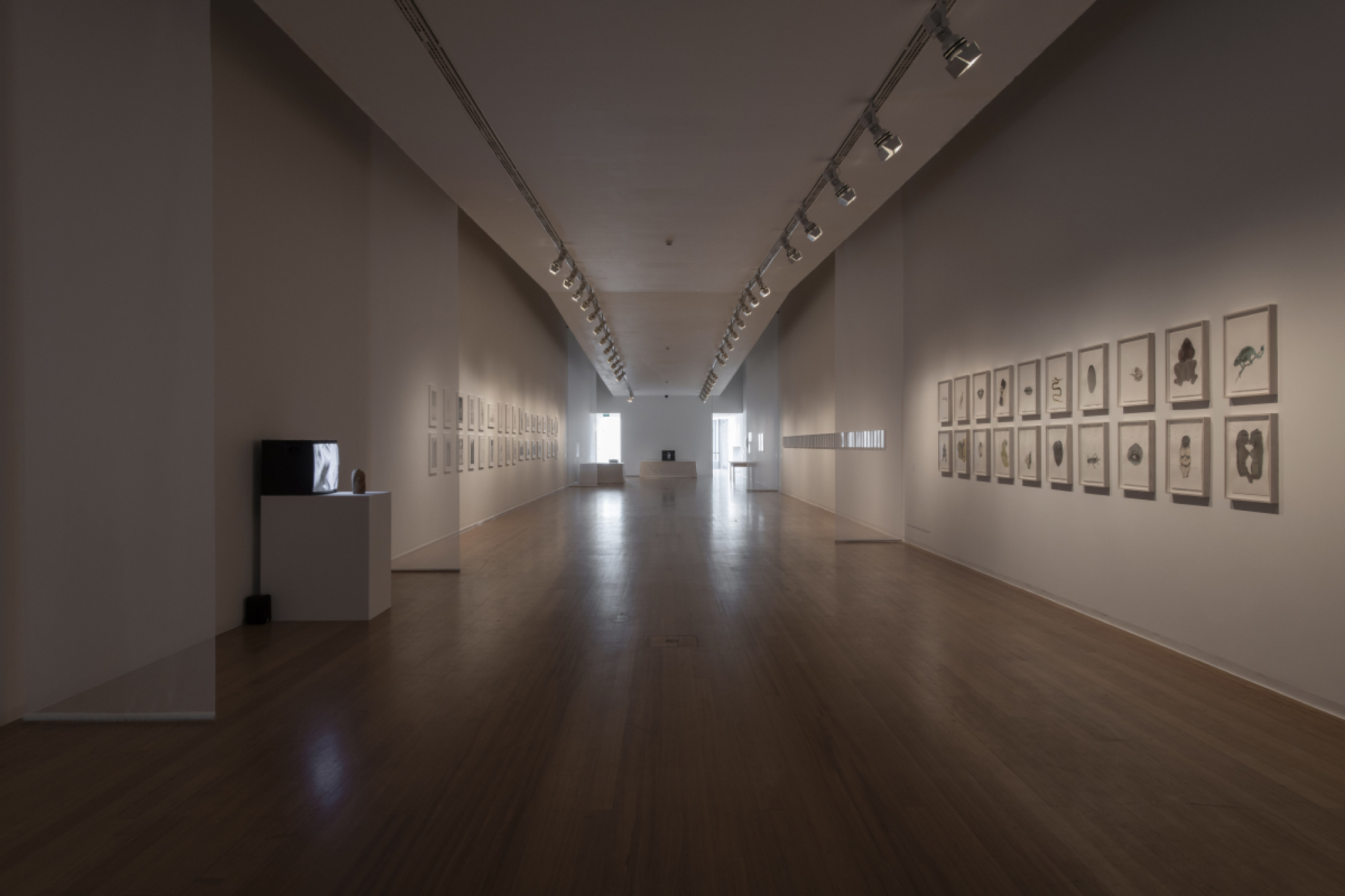 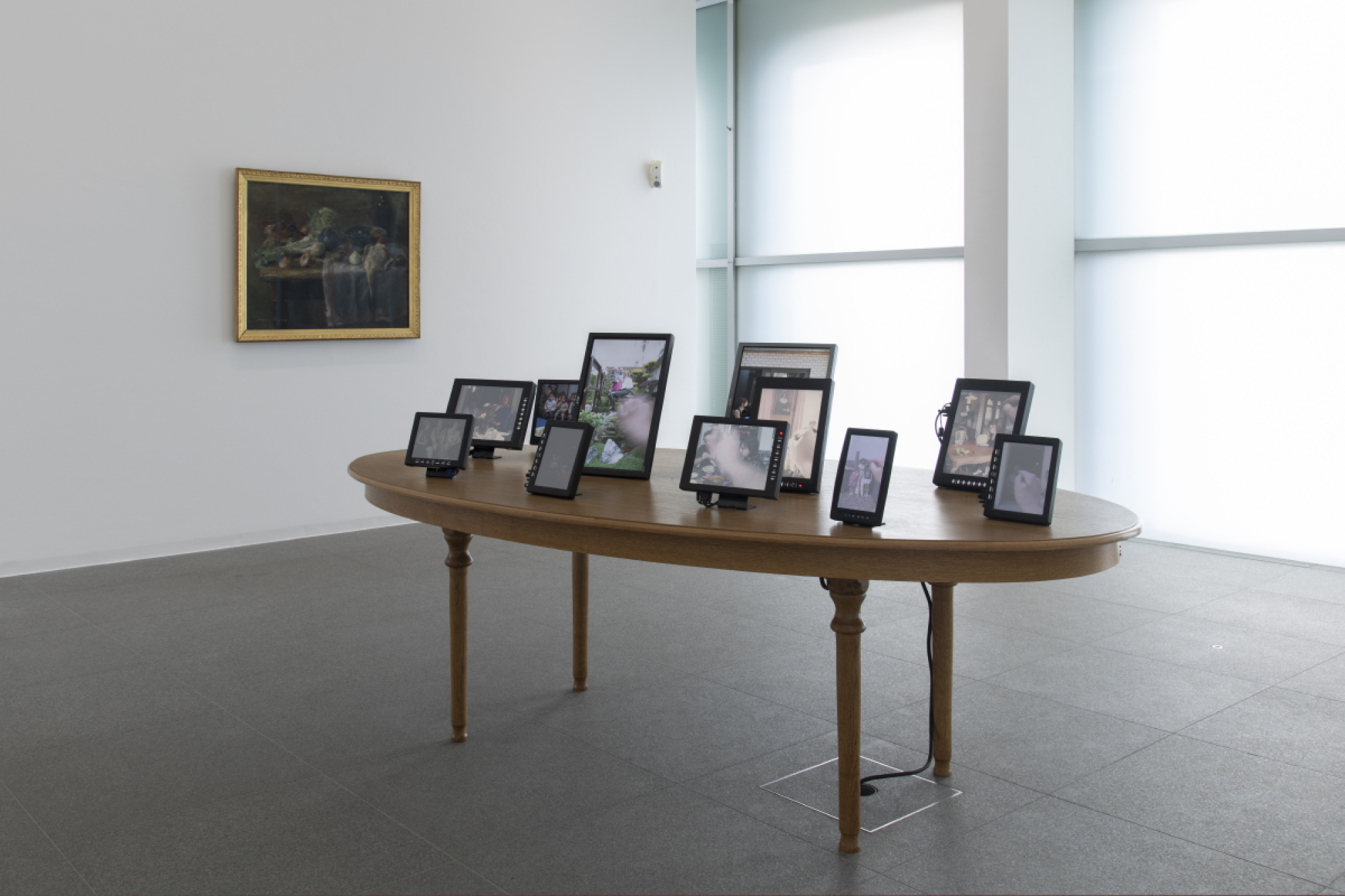 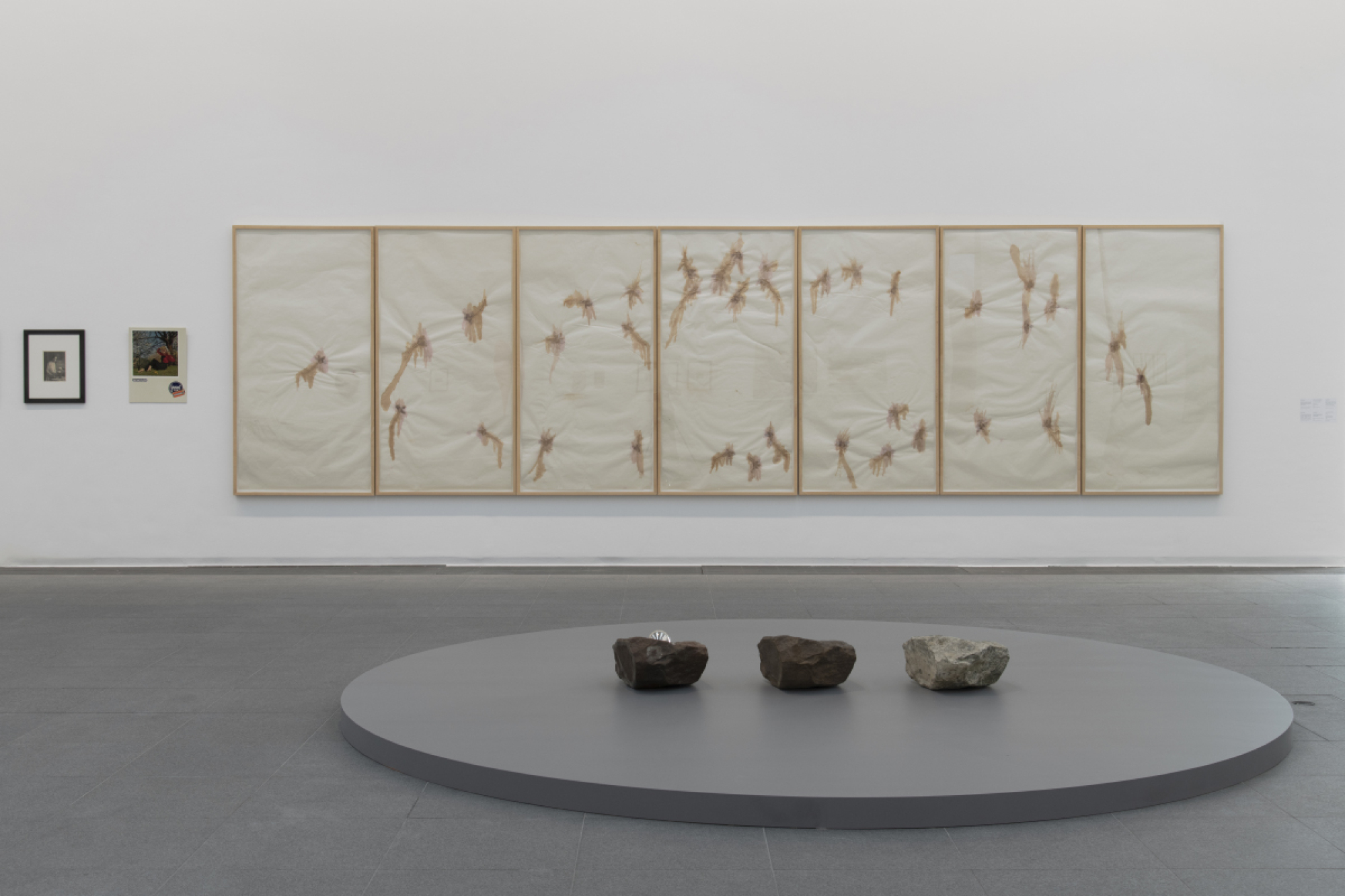 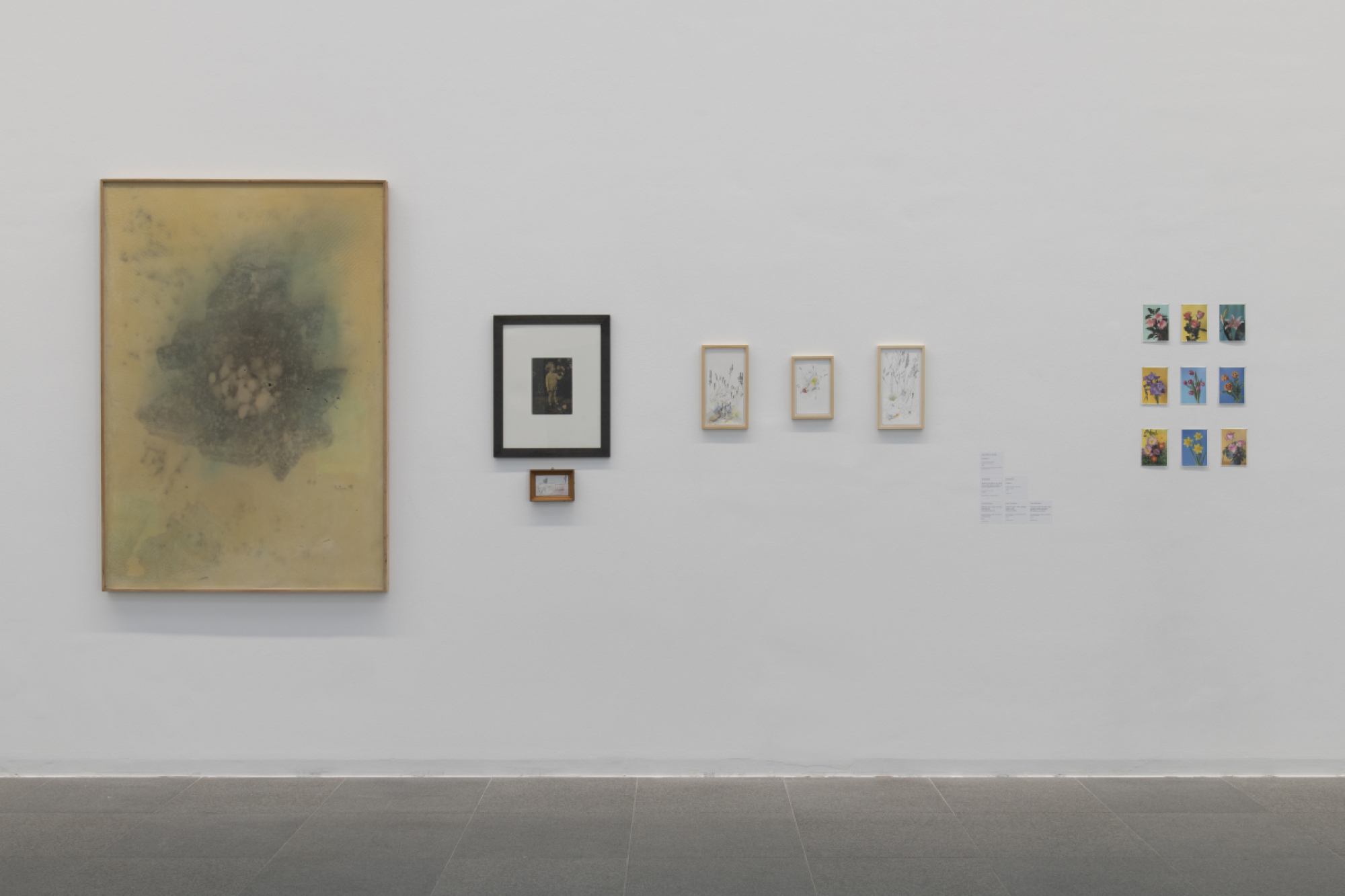 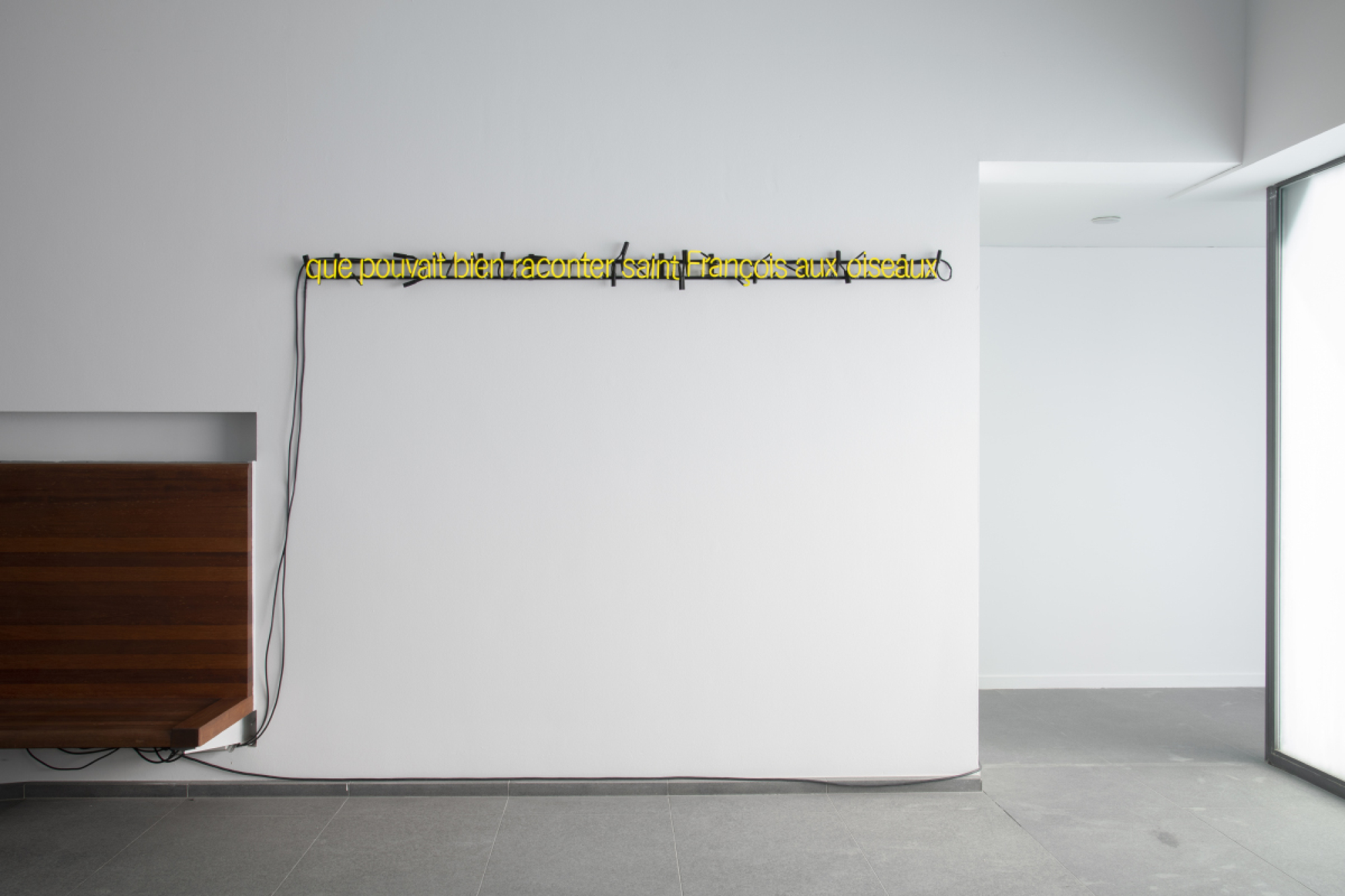 Laurent Busine is the founder and honorary director of the Museum of Contemporary Arts at Grand-Hornu. For the 20th anniversary of the museum, he has accepted to curate the anniversary exhibition, Les Fabriques du cœur et leur usage. Whilst explaining the origins of the exhibition and what he would like to convey to the visitors, he offers an insight into the role of curator and the reflections which the works inspire. 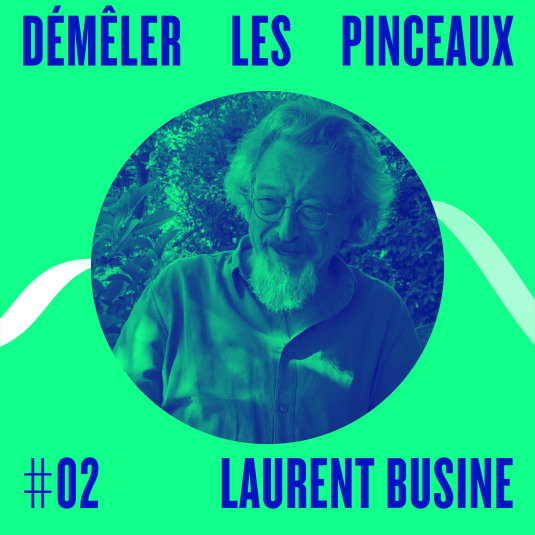 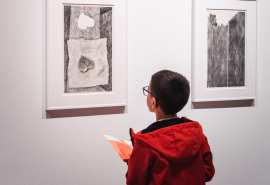 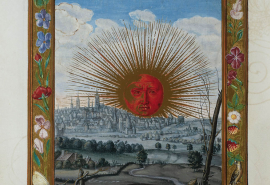 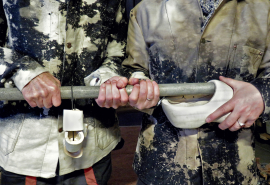